The Lane One Series contains four serials. You can purchase each serial individually at Apple iBooks, Amazon, Barnes&Noble, Kobo, and Smashwords. You can also purchase the entire series in a complete box set at Amazon and on Kindle Unlimited. 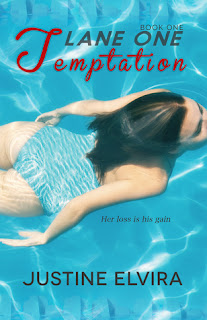 Theodore Rosely.
Handsome. Intelligent. Wealthy.
Great in bed with the body of a Greek God.
Just the mention of my name has women dropping their panties.
I'm one of the city's most eligible bachelors and women line up just to get a taste of me. I work hard to make millions during the day, and play hard at night.
Frumpy, overweight and average-looking is not my type. I like beautiful, thin women with tight bodies and an even tighter- well, you know what I'm getting at.
That's why the mysterious woman from my health club who swims laps every morning should not hold my interest. She's the exact opposite of what turns me on, yet I can't take my eyes off her.
She's intriguing... She's fascinating... And she's quickly becoming my obsession.
I can't learn enough about her.
I'm used to getting exactly what I want...
…and now I want her.
*This is book one in the Lane One Series. 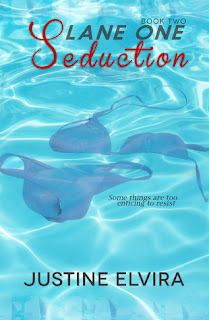 Desire... Lust... Envy...
Theo has finally got Cassie where he wants her. She has agreed to go out with him if he can make it thirty days without sex. But how much does the elusive Theo actually know about Cassie?
Cassie has always been alone in this world, so Theo's persistence scares her, but as Theo and Cassie grow closer, their pasts are slowly uncovered. As Cassie's past is revealed, Theo decides to ignore his feelings for her so he can be the first person Cassie can truly trust and rely on.
But Cassie doesn't want to be Theo's friend... she wants more. When it becomes obvious Theo is no longer going to touch her, she comes up with a plan of her own.
Seduce and conquer.
It should be easy for Cassie to get what she wants, but is she powerful enough to seduce Theo into bed? 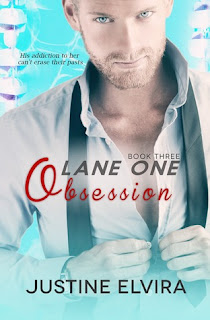 After an amazing night together, Theo finally has what he's wanted for the past year–Cassie. She's in his bed and he doesn't plan on changing that.

But Theo's never been in a relationship, the rules are new to him. He's impulsive, passionate, and consumed with Cassie. With their pasts and inexperience in relationships, they should be taking their new relationship slow.

But breaking the rules is what Theo does best and slow isn't going to work with him. 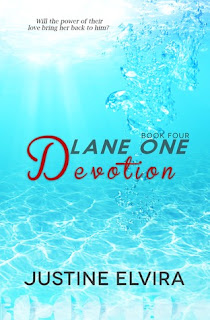 Cassie finally has everything she wanted. Theo is her love, her life and her family. She has great friends and a job she loves with the Smith's. Life is going pretty perfect... and in a moment it's all taken away.
The fate of Cassie and the little girl she loves so much is unknown, and it destroys Theo. He's been through a lot in his lifetime, but nothing compares to watching the only woman he's ever loved fight for her life.
What he doesn't realize is his biggest battle is still ahead of him.
Will the power of their love bring Cassie back to him?
Find out in the conclusion to Cassie and Theo's story. 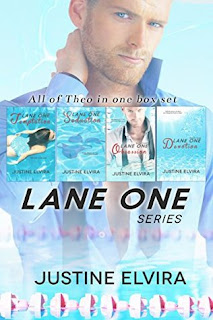 Lane One Series: Complete Box Set
Now you can get the Lane One serials in one complete box set!
*Over 120,000 words
Exclusively on Amazon and on Kindle Unlimited