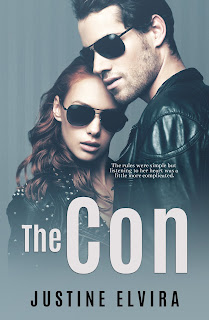 Jagger had three rules for every con:1. Don't back out2. Don't forget the story3. Don't fuck it upI broke them all.I first met Jagger when I was just nine years old. He was an older boy who gave me twenty dollars to buy a new pair of ballet shoes after I dropped mine in the mud. That's when I fell in love with him.And love would be my downfall.I would run into Jagger over the years and I'd watch him as he'd hustle strangers out of their money with his latest scam. He lied, he cheated, and he took advantage of anyone he could. Most importantly, he never got caught. Well, until he needed me to help him pull off his biggest con to date.I thought I could do it. He told me it was easy to make money through deception, and I believed him because he had a lot of it.But I should have known that nothing is guaranteed.My name is Ronnie and now we're on the run.*Recommended for 18+ due to subject matter and sexual content. 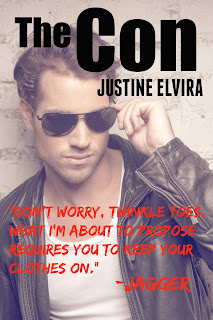 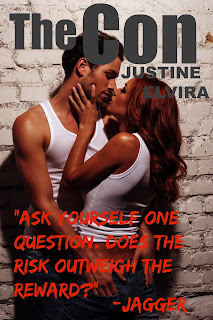 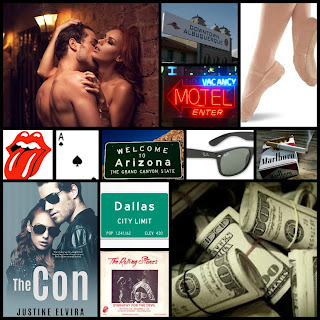